The Trans-Caspian Trade and Transit Corridor is a regional integrator, trade facilitator, and viable transit connector between Europe and Asia. Comprising of Azerbaijan, Georgia, and Turkey to the west, and Kazakhstan, Kyrgyzstan, Tajikistan, Turkmenistan, Uzbekistan and Afghanistan to the east of the Caspian Sea, this corridor brings together a market more than 200 million strong with $400 billion in overall trade while connecting the economies of the European Union and China along with providing increasingly important access to Russia, the Middle East, Pakistan, and India.

Connecting trade, people and economies, the modern Trans-Caspian corridor has matured to strategic importance with an extensive and integrated network of infrastructure, special economic zones, harmonized customs/cross-border procedures, and more along this route.

The United States has been playing an important role in developing this corridor, including through joint initiatives to increase regional connectivity via oil and gas pipelines such as the Baku-Tbilisi-Ceyhan oil pipeline and the Southern Gas Corridor, the  Baku-Tbilisi-Kars railway and Lapis-Lazuli transport route, and the “C5+1” format.  While these initiatives contributed to the increased business between the United States and the countries of the corridor, the overall emerging business potential of the corridor is under-explored and trade with the United States is significantly lagging behind the EU and China.

Building on the strategic partnerships forged between the USA and the corridor countries concerned and the region’s growing business opportunities, the Trans-Caspian Forum presents a leading platform to discuss the U.S. engagement with the strategically important Trans-Caspian corridor, including investments and development of strategic infrastructure for benefiting the United States, the corridor countries and the business community.

Policy and business leaders from the United States and the Trans-Caspian corridor countries will come together at the 5th Trans-Caspian Forum on April 15 – 17, 2020 to discuss opportunities and challenges in enhancing their strategic engagement and explore business, trade, and investment opportunities to the benefit of all concerned.

The Caspian Policy Center and the Embassies of Afghanistan, Azerbaijan, Georgia, Kazakhstan, Tajikistan, Turkey, and Uzbekistan, are the co-organizers of the Forum, hosted by the Heritage Foundation. 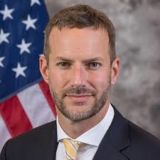 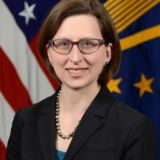 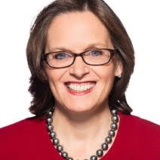 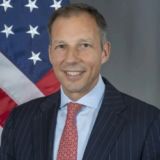 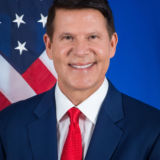 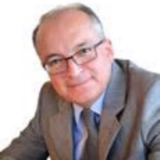 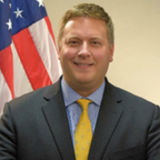 HURRY UP!
Register Now
REGISTER

Subscribe to get the latest news About the forum

contact us

Sponsor an event or become a sponsoring partner for one of our initiatives. For information about sponsorship opportunities, please contact info@caspianpolicy.org.